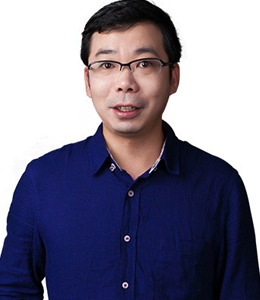 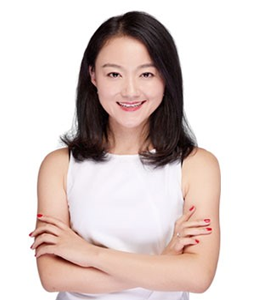 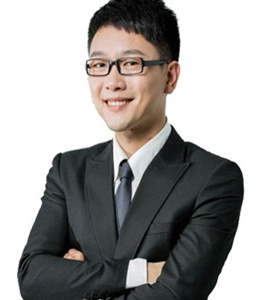 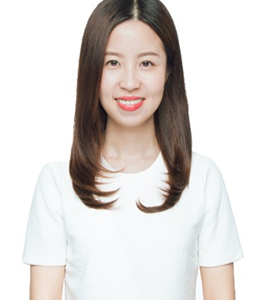 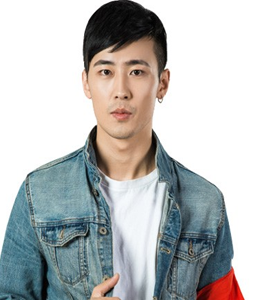 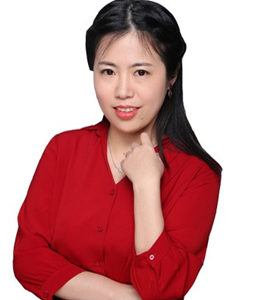 In this much-travelled world, there are still thousands of places which are inaccessible to tourists. We always assume that villagers in remote places are friendly and hospitable. But people who are cut off not only from foreign tourists, but even from their own countrymen can be hostile to travellers. Visits to really remote villages are seldom enjoyable -- as my wife and I discovered during a tour through the Balkans.

We had spent several days in a small town and visited a number of old churches in the vicinity. These attracted many visitors, for they were not only of great architectural interest, but contained a large number of beautifully preserved frescoes as well. On the day before our departure, several bus loads of tourists descended on the town. This was more than we could bear, so we decided to spend our last day exploring the countryside. Taking a path which led out of the town, we crossed a few fields until we came to a dense wood.