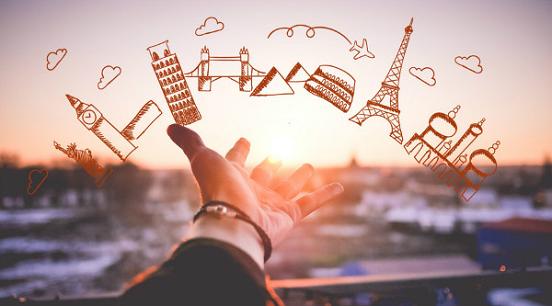 The mountains were splendid. But Wu Tang didnt care a whit for scenery. He and his son spent a lot of time hunting in these mountains.

Wu Tang was a dead shot with his bow and arrow. He never missed. He was such a good shot that he barely had to aim. He just picked a target， pulled his bow， and shot it down. No animal was quick enough or agile enough to escape his arrows.

Look， over there， a little fawn！ A little fawn must be one of the most adorable animals in nature， but Wu Tang wasnt in the mountains to admire nature. As soon as he spotted it， he whipped an arrow out of his quiver and zoom！ the fawn fell over dead.

Then Wu noticed its mother a few feet away in the grass. He couldnt get a good shot at her from his angle， so he waited.

She was terribly sad about her little baby！ She let out a cry as she starting licking her babys wounds. Just as she was concentrating on that， Wu pulled off a quick shot and the mother deer died on the spot.

But that wasnt enough for Wu. He thought there might be more deer in the area， because he heard something rustling around in the grass. There was at least one more in there， maybe two.

"Three deer is better than two，" he thought， as he prepared. Then he located the source of the sound and shot at a shadow in the grass.

Wu was stupefied. He seemed to hear a voice telling him， "Wu Tang！ Now do you know what it is like to see your baby shot to death with an arrow？ Animals love their young as much as you do. How much anguish have you caused animal parents？"

Wu stood there， numb， too heart broken to pay attention to a sound that came from the side. Then in a flash he realized that the other animal he had heard in the grass was not a deer， but a tiger！

But he was too late. Before he could move， his shooting arm was in the tigers mouth， and in a moment， the rest of him was， too.