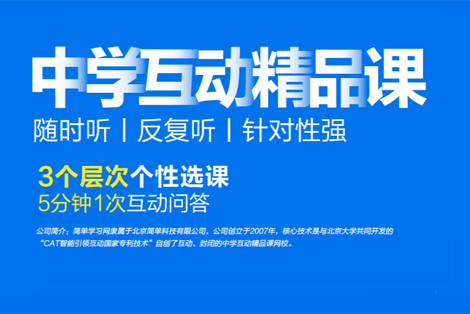 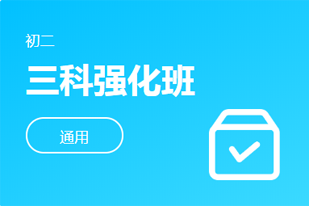 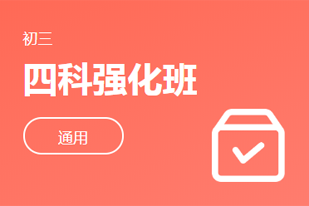 3、Though Verrazano is by no means considered to be a great explorer, his

name will probably remain immortal, for on November 21st, 1964, the longest

suspension bridge in the world was named after him.

Though / although / even though 引导让步状语从句

-- Though they manage to take photographs, yet they got into trouble soon.

-- It is by no means pleasant to take a crowded bus.

be named after…, be named for…, take one's name from… 都表示用…来命名