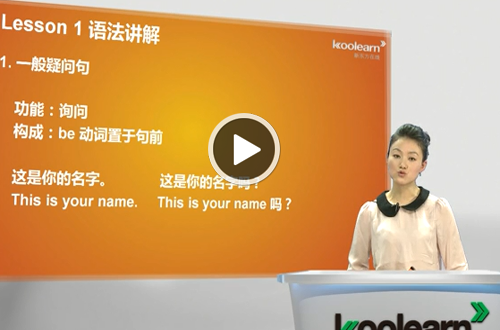 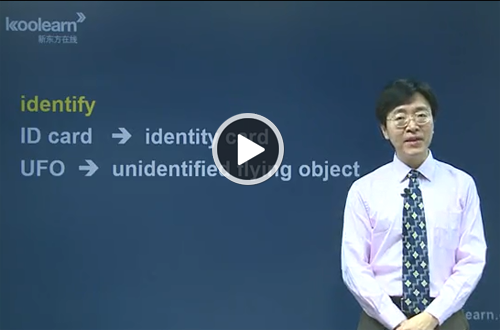 Mr. Dawson was an old grouch, and everyone in town knew it. Kids knew not to go into his yard to pick a delicious apple, even off the ground, because old Dawson, they said, would come after you with his ball bullet gun.

One Friday, 12-year-old Janet was going to stay all night with her friend Amy. They had to walk by Dawson's house on the way to Amy's house, but as they got close Janet saw him sitting on his front porch and suggested they cross over to the other side of the street. Like most of the children, she was scared of the old man because of the stories she'd heard about him.

Amy said not to worry, Mr. Dawson wouldn't hurt anyone. Still, Janet was growing more nervous with each step closer to the old man's house. When they got close enough, Dawson looked up with his usual frown, but when he saw it was Amy, a broad smile changed his entire face as he said, "Hello Miss Amy. I see you've got a little friend with you today."

Amy smiled back and told him Janet was staying overnight and they were going to listen to music and play games. Dawson told them that sounded fun, and offered them each a fresh picked apple off his tree. They gladly accepted. Dawson had the best apples in town.

When they got out of Dawson?on earshot, Janet asked Amy, "Everyone says he's the meanest man in town. How come was he so nice to us?"

Amy explained that when she first started walking past his house he wasn't very friendly and she was afraid of him, but she pretended he was wearing an invisible smile and so she always smiled back at him. It took a while, but one day he half-smiled back at her.

After some more time, he started smiling real smiles and then started talking to her. Just a "hello" at first, then more. She said he always offers her an apple now, and is always very kind.

"Yes,"answered Amy, "my grandma told me that if I pretended I wasn't afraid and pretended he was smiling an invisible smile at me and I smiled back at him, that sooner or later he would really smile. Grandma says smiles are contagious."

If we remember what Amy's grandma said, that everyone wears an invisible smile, we too will find that most people can't resist our smile after a while.

We're always on the go trying to accomplish so much, aren's we? Getting groceries, cleaning the house, mowing the lawn - there's always something. It's so easy to get caught up in everyday life that we forget how simple it can be to bring cheer to ourselves and others. Giving a smile away takes so little effort and time, let's make sure that we've not the one that others have to