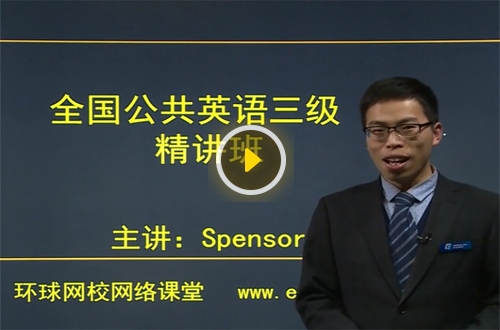 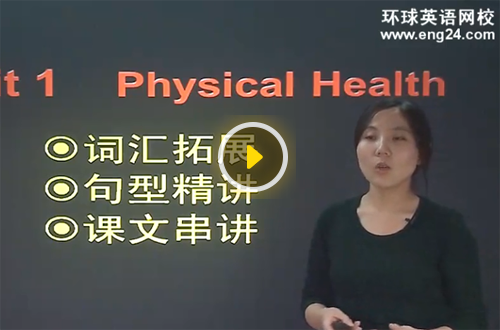 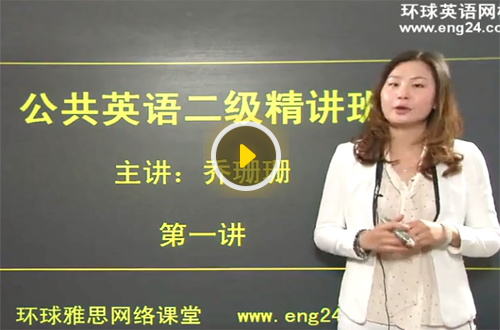 Creativity is often part of a mental illness, with writers particularly susceptible, according to a study of more than a million people.

Creativity is often part of a mental illness, with writers particularly susceptible, according to a study of more than a million people.

Writers had a higher risk of anxiety and bipolar disorders, schizophrenia, unipolar depression, and substance abuse, the Swedish researchers at the Karolinska Institute found.

They were almost twice as likely as the general population to kill themselves.

The dancers and photographers were also more likely to have bipolar disorder.

As a group, those in the creative professions were no more likely to suffer from psychiatric disorders than other people.

But they were more likely to have a close relative with a disorder, including anorexia and, to some extent, autism, the Journal of Psychiatric Research reports.

Lead researcher Dr Simon Kyaga said the findings suggested disorders should be viewed in a new light and that certain traits might be beneficial or desirable.

For example, the restrictive and intense interests of someone with autism and the manic drive of a person with bipolar disorder might provide the necessary focus and determination for genius and creativity.

Similarly, the disordered thoughts associated with schizophrenia might spark the all-important originality element of a masterpiece.

Dr Kyaga said: "If one takes the view that certain phenomena associated with the patient's illness are beneficial, it opens the way for a new approach to treatment.

"In that case, the doctor and patient must come to an agreement on what is to be treated, and at what cost.

"In psychiatry and medicine generally there has been a tradition to see the disease in black-and-white terms and to endeavor to treat the patient by removing everything regarded as morbid."

"It is important that we do not romanticize people with mental health problems, who are too often portrayed as struggling creative geniuses.

"We know that one in four people will be diagnosed with a mental health problem this year and that these individuals will come from a range of different backgrounds, professions and walks of live. Our main concern is that they get the information and support that they need and deserve."