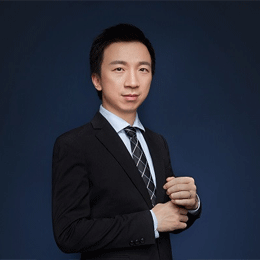 英文解释： noun: hypothetical remedy for all ills or diseases; a universal solution

例句： While the company credit card has made most large purchases easier, it is no panacea: some smaller basic transactions still must be conducted in cash.

例句： Jim, with his typical panache, came to the wedding reception with a top hat, a cane, and a long cape covered in sequins.

例句： Dave asked Andrew to do just a simple toast, but Andrew launched into a full panegyric, enumerating a complete list of Dave's achievements and admirable qualities.

例句： That light could be both a particle and a wave seems paradoxical, but nonetheless, it is true.