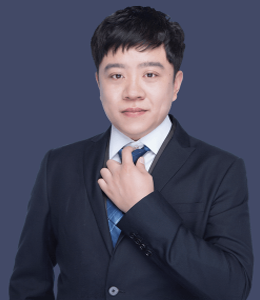 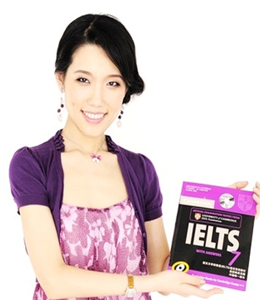 I had a shitty day.

Steve was shitfaced most of the time.

Jesus Fucking Christ your car is a shitbox dude.

I would never live in Lawrence KS, it's a total shit-hole.

I don't like his apartment, it is a shithole and there are actually some cockroaches in it.

Look at that dude in a fight again.... what a little shit disturber.

don't give a shit: 不在乎

I don't give a shit what she does, I just don't care.

scared the shit out of me: 吓死宝宝了

Traffic accident scared the shit out of me.

That gentleman is full of shit.