There is a famous song called Never Say Never, it is one of my favorite songs. The lyrics tell people no matter what happens, never to give up, then you will be successful if you are stick on. Before, I believe in those words, I think if people insist, they can do everything. But last week, I saw a TV show, a scholarship told people to learn to give up sometimes, and they could gain more. He explained that he met a boy who was not good at studying, but he was skilled in cooking, so he encouraged the boy to give up studying the major that he was not good at and learned to be a cook. And now, the boy is a famous cook, it proves that give up is not a bad thing, people need to find the right place, or they will not successful. 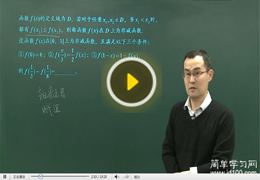 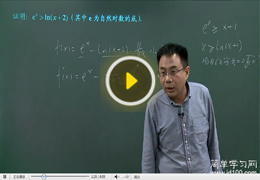 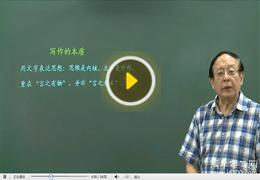 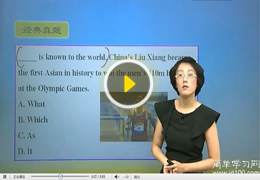 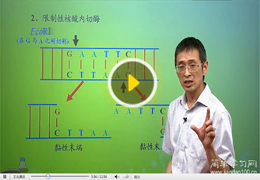 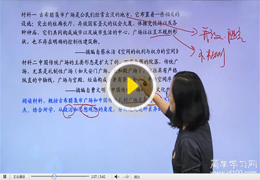 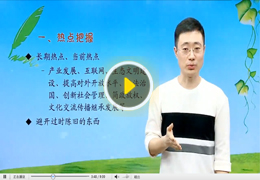 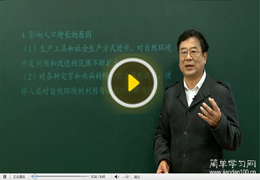 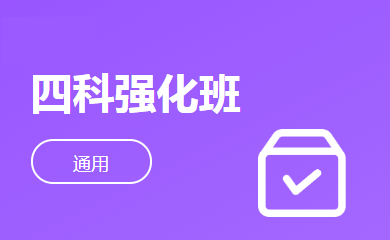 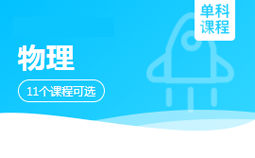 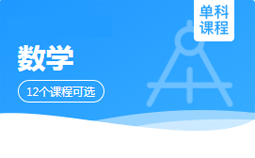 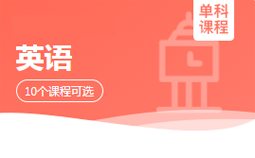