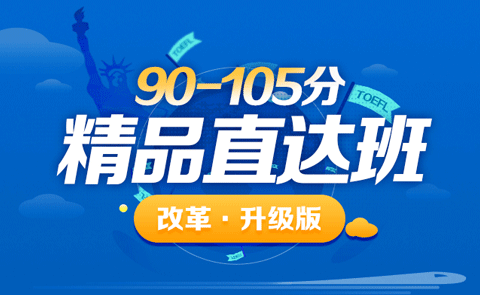 One of the most puzzling aspects of the paintings is their location. Other rock paintings，for example, those of Bushmen in South Africa are either located near cave entrances or completely in the open. Cave paintings in France and Spain, however, are in recesses and caverns far removed from original cave entrances.

Why does the author mention Bushmen in South Africa in paragraph 2?

To support the claim that early artists worked in cramped spaces