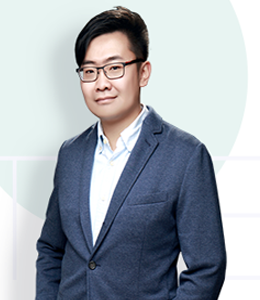 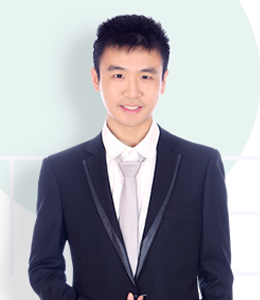 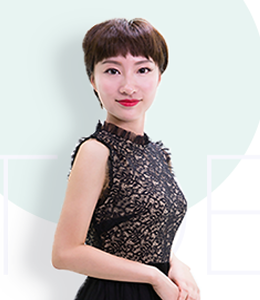 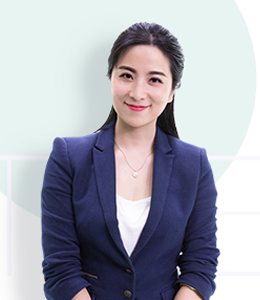 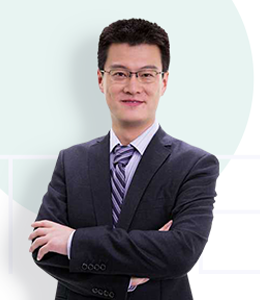 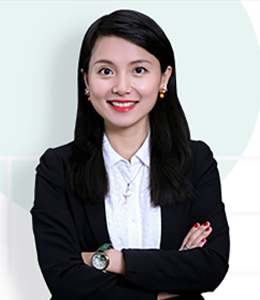 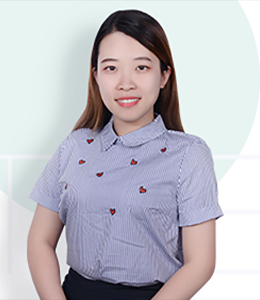 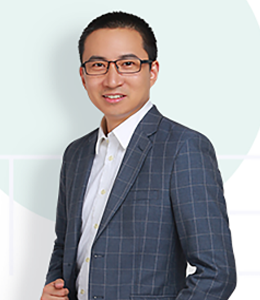 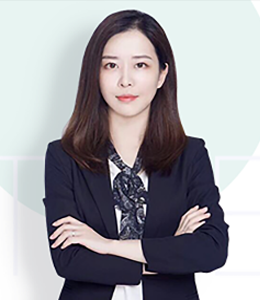 A man who had broken his right leg was taken to hospital a few weeks before Christmas. From the

moment he arrived there, he kept on pestering his doctor to tell him when he would be able to go home.

He dreaded having to spend Christmas in hospital. Though the doctor did his best, the patient’s

recovery was slow. On Christmas Day, the man still had his right leg in plaster. He spent a miserable

day in bed thinking of all the fun he was missing. The following day, however, the doctor consoled him

good. The man took heart and, sure enough, on New Year’s Eve he was able to hobble along to a party.