The difficulty of losing weight is captured in a new model 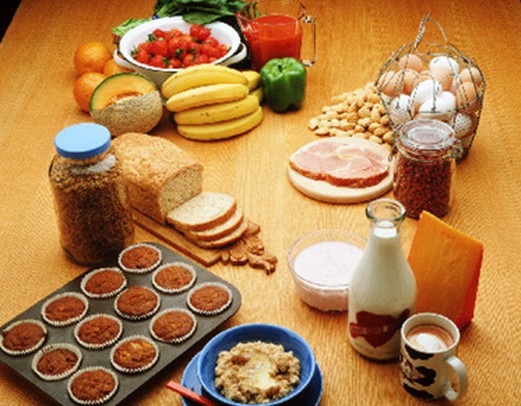 THE answer to obesity is obvious: eat less and exercise more. However, years of exhortation have failed to persuade most of those affected actually to do this. In particular, it is much harder to shift surplus lard once it has accumulated than it is to avoid putting it on in the first place. Oddly, though, a convenient mathematical model describing this fact has yet to be widely adopted. But a paper in this week’s Lancet, by Kevin Hall of America’s National Institutes of Health (NIH) and his colleagues, aims to change that.

The conventional rule for slimming, espoused by both the NIH and Britain’s National Health Service, has the benefit of simplicity: cut 500 calories each day and lose half a kilo (about a pound) a week. Most experts, though, acknowledge that this rule is too blunt as it fails to account for shifts in the body’s metabolism as the kilos pile on. Dr Hall’s model tries to do this. It also accounts for baseline characteristics that differ from person to person. Fat and muscle, for example, respond differently to shifts in diet, so the same intake will have one effect on a podgy person and another on a brawny one. The result is a more realistic assessment of what someone needs to do to get slim.

According to the old version, for example, abstaining from a daily 250-calorie bottle of cola would lead to the loss of 35kg over three years. Dr Hall’s model predicts an average loss of just 11kg. Furthermore, it also acknowledges that a dieter’s weight will eventually reach a plateau—far more realistic than the old advice, which implied, incorrectly, that weight loss will continue steadily.

Gaining weight is easy. A surprisingly small imbalance, just ten extra calories a day, has driven the 9kg jump in the average American’s weight over the past 30 years. The reason reversing such gains is hard is that servicing this extra flesh means a person’s maintenance diet (the food required to keep his body ticking over) creeps up with his weight—and so does his appetite. That 9kg increase implies a daily maintenance diet that has 220 more calories in it than three decades ago. Returning to the average of the past means reversing every one of those 220 calories. Half-measures will result in a new equilibrium, but one that is still too heavy.

For example, a 23-year-old man who is 170cm tall (5"8") should weigh 70kg, and be eating 2,294 calories a day. If he actually weighs 110kg he will be eating 3,080 calories to maintain his extra flesh and he thus needs to make a permanent cut of 786 calories from his daily diet if he is to get back to the 70kg desideratum. If he cuts less than this he will lose some weight, but eventually his intake will match the maintenance level for what he now weighs, and without further cuts his weight will stabilise. Someone who weighs 90kg, by contrast, need cut only 435 calories a day to get to his target—a far more manageable proposition.

In principle, the heavier person could make the necessary cuts in stages—reducing his daily intake again and again as he lost weight. In practice, that would take a will of iron, and the few people who have such willpower rarely get fat in the first place. The lesson, then, is to stay, rather than become, slim. Not easy, in a world whose economic imperative is to satisfy every appetite, but perhaps a little more urgent now Dr Hall has put numbers on it.