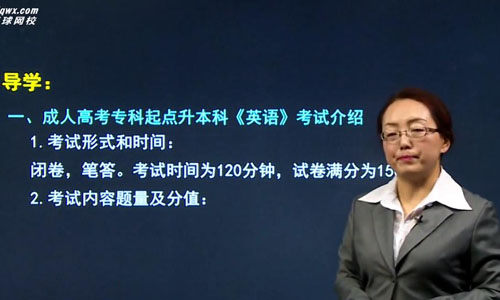 The Americans believe that anybody can become President of the United States. In a recent Hollywood comedy（喜剧）， that is exactly what happens.

Dave Kovic， played by Kevin Kline， is a kind-hearted man who runs a business that finds people jobs. He leads a typical（典型的） American way of life， except for one thing－he looks exactly like the President， Bill Mitchell. In fact， the only thing that makes him different from the nation‘s leader is that he is very nice！

The president has started using look-alikes during some public appearances. Dave is offered a chance to “serve his country” by becoming one. However， things go wrong. The President becomes very ill and Dave ends up acting as the President forever.

Director Ivan Reitman， who made the popular and successful comedies like Twins， Ghostbusters and Legal Eagles， could have gone for easy laughs by making fun of the American government. Instead， Dave is an attractive comedy about an ordinary man in extraordinary situations. Kevin Kline gives a double performance as Dave and the President， and Sigourney Weaver is at her best as his First Lady. The love story that develops between her role and Dave is a real classic（经典）。

The film is 100% American. However， if you‘ve ever felt that anybody could do a better job running the country than the people in power， then you’ll enjoy Dave！

1.What is the purpose of the text？

A.To tell the reader about the American government.

B.To discus the Americans‘ ideas about the President.

C.To make a comparison between Dave and other films.

D.To introduce a new film to the reader.

2.Who plays the role of the President in the film？

4.Which of the following is best supported by the text？

C.The author is a fan of Hollywood comedies.