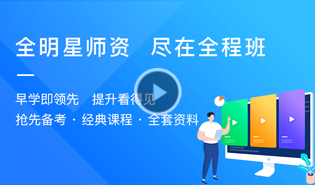 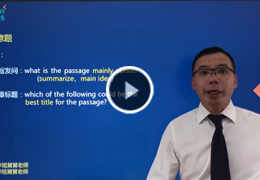 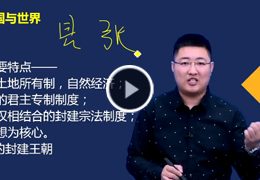 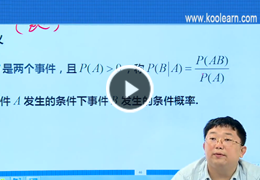 Compared with the past, schools are laying more emphases on training students'abilities than being concerned about the success of exams.

Knowing that the child was ill, his parents sent him to hospital at once.

Jokes are as permanent/long-lasting as proverbs passed on from generation to generation.

Considering its practical value, the book is well worth reading.

Facing/faced with so much evidence the man had to admit that it was the fifth time that he had robbed people at night.

Leaders from different countries expressed different opinions on how to fight terrorism at the meeting.

The best way to accomplish this goal is to unite as many people as possible.

I have arranged for a car to pick them up at the railway station.

China fully deserves to be the host nation of the Olympic Games in 2008.

He enjoys laughing at others, only to find himself laughed at.

Contrary to what he expected, to undertake the job involves constantly going abroad by car.

Undoubtedly/There is no doubt that/ the youngsters' playing video games too much is extremely harmful to their physical and mental development.

I appreciate it very much that you provide me with such a good opportunity to practice speaking English.( I appreciate your kindness in providing me….

With the help of the government they decided to set up more nursing homes for the old in order to solve a series of social problems.

Judging from the loud applauding from the audience, his farewell performance is very successful.