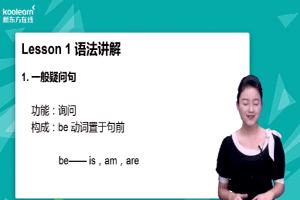 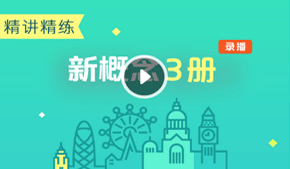 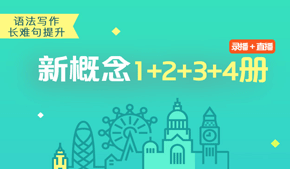 Zhou Qifei, 19, a freshman English major at Beijing Technology and Business University, is struggling with more than just fitting into her new environment on campus.

On Valentine’s Day an upperclassman she had only recently met unexpectedly gave her a rose and hinted that he would like her to be his girlfriend. The romantic move confused Zhou.

“It’s really agitating me. I’m not ready to say yes now, but I also don’t want to lose his friendship,” she said. “I don’t know how to deal with this.”

Lei Wuming, a professor in psychology at Wuhan University of Technology, explained that students are overwhelmed by their studies in high school.

“So when they arrive on campus, they find themselves at a loss about how to deal with relationships,” he told Wuhan Metro.

Some are inarticulate when they develop a love interest toward the opposite sex, and many male students are bashful about confessing their feelings for a girl.

“Seize the chance when there are sparks of love. The trick is to use more subtle ways of communication, such as chatting on QQ or sending gifts to show your interest,” Lei said. “Timing is also important.”

But those who have already found love often have even worse communication problems, especially for those in a long-distance relationship.

Sun Xiaolin, a freshman majoring in English at Nanjing University, has been in a relationship since high school. But on graduating, his girlfriend enrolled at Peking University. “Since each of us is occupied with different things in a new environment, we’re not always on the same wavelength,” he said.

Many are cautious about starting a relationship. Xu Tianyi, 19, a finance management freshman at Hubei University of Technology said she’s witnessed many arguments between couples on campus. “It could make me unhappy and stop me from enjoying life on campus,” she said.

The report also suggests that freshmen are reluctant to talk about their relationship problems, because they consider it a private issue. “Universities are providing more guidance to students such as offering courses on relationship management,” said Gong Linyan, a student advisor at Nanjing University’s Law School. “Romantic relationships can have a big impact on student’s lives.”

Ye Chao, a student administrator at Wenzhou University’s City College, said that love can teach students an important lesson about interpersonal relationships. “Many students lack tolerance toward others as they’re used to putting themselves first,” he said. “Love can teach them to put themselves in others’ shoes and treat them with respect.”