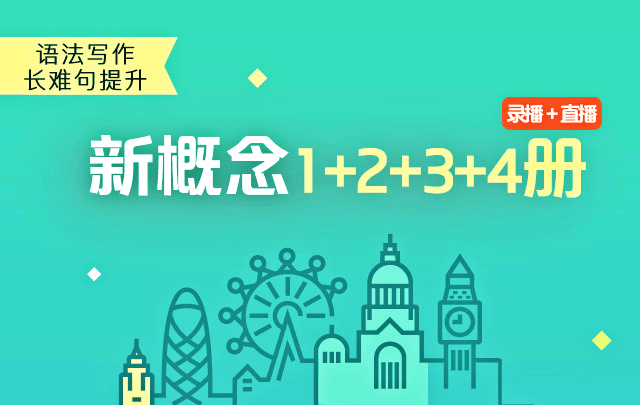 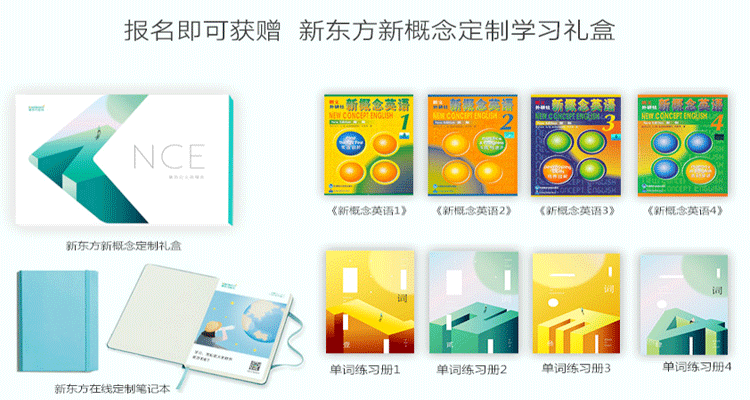 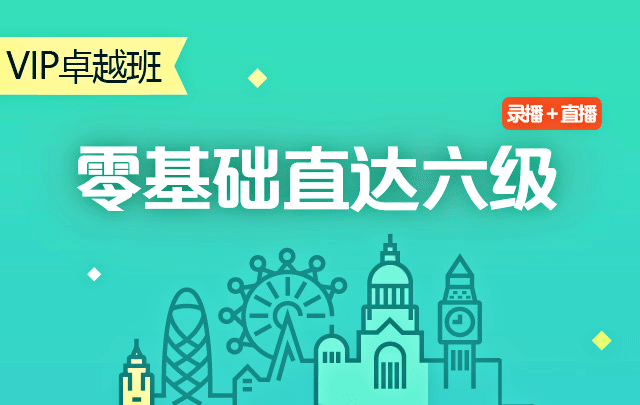 The role of parents to their kids is very critical. In fact, majority of the kids believe that their parents are always right. Hence, some parents would force to follow wrong traditions in disciplining kids with lies。

10. Gum Swallowed Will Remain in the Stomach for 7 Years

Just to stop kids eating unhealthy food, specifically candies and bubble gums, they would scare their kids that if they eat and swallow it, they will not be able to digest it within 7 years!

9. Don’t Eat Chocolate It Will Cause You More Acne

This lie does not only work for kids but it is commonly shared by parents to their growing children who are approaching teenage years. In fact, whenever parents see that there are zits coming out on the facial areas of their kids, they would still tell up to now that it’s all because of too much munching on chocolates。

8. I Know Everything Than You Do

7. I Know Exactly What You Are Doing

Even before kids could do their thing, they would be warned by their parents that whenever they do, whether they might hide it or not, their parents know what they are actually up to。

6. We Are Not Shouting, We Are Just Explaining

When parents are caught fighting by their children, they would just simply explain that they are just explaining things to each other, although in reality, they are really quarrelling over specific concerns or problems。

5. Truth Will Keep You from Trouble

In order for them to know the truth, they would tell their kids that once they tell everything they will be okay and no one and nothing can harm them. Hence, in most cases, no one has been kept from the consequences of wrong actions。

When parents want to spend some private moment with each other, they would inform their children that they would take a nap for a while so they have to keep themselves off from knocking to their room。

3. I Feel More the Pain than You Do

Just to pacify their kids not to be afraid with injection or vaccination, they would tell them that it is much painful for them than during the early days. At times, they would also say that the pain is comparable to the bite of an ant。

2. Vegetable Will Make You a Hero

Majority of kids are not really in the habit and culture of being accustomed to eat leafy and other green vegetables. The best way to convince them is to let them know that they can be some sort of a hero once they have pieces of them。

This is a very classical and historical lie that had been part of the parent’s rule in disciplining their kids. In fact, whenever December is up, they would remind their kids to sleep on time, be good at school, and do their homework so Santa will not forget to bring gifts to good children. But in reality, parents are their Santas。