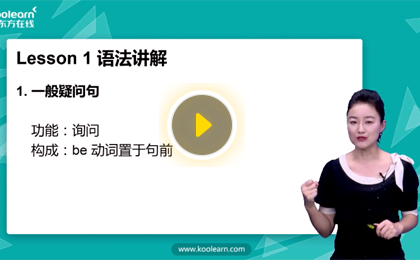 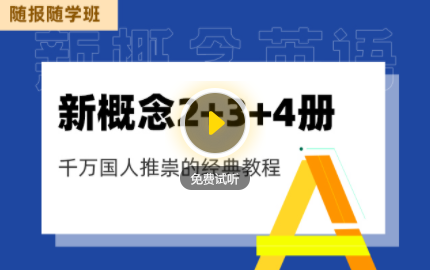 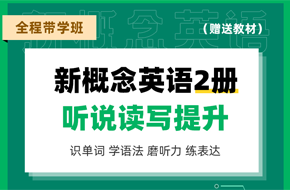 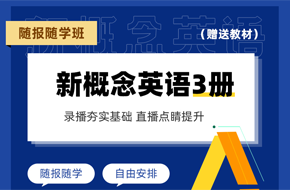 There once was a master who went to India. In those times, we didn't have the communications or airplanes or many kinds of transportation that we do now. So the master went to India on foot. He had never been to India before; perhaps he came from Persia. And when he got there, he saw a lot of fruit. In India they have plenty of fruit to sell, but much of it is expensive because they can't grow much due to the water situation. So he saw one basket, a big basket of some very red, long fruit. And it was the cheapest in the shop, not expensive at all.

So he went up and asked, "How much per kilo?" And the shopkeeper said, "Two rupees." Two rupees in India is nothing; it's like dirt. So he bought a whole kilogram of the fruit and started eating it. But after he ate some of it: Oh, my God! His eyes watered, his mouth watered and burned, his eyes were burning, his head was burning and his face became red. As he coughed and choked and gasped for breath, he jumped up and down, saying, "Ah! Ah! Ah!"

But he still continued to eat the fruit! Some people who were looking at him shook their heads and said, "You're crazy, man. Those are chilies! You can't eat so many; they're not good for you! People use them as a condiment, but only a little bit to put into food for taste. You can't just eat them by the handful like that; they're not fruit!" So the stupid master said, "No, I can't stop! I paid money for them, and now I'll eat them. It's my money!"

And you think that master was stupid, right? Similarly, we sometimes do a lot of things like that. We invest money, time or effort in a relationship, business or job. And even though it's been a long time, bitter experience tells us it won't work, and we know there's no more hope that things will change in the future - this we definitely know by intuition - we still continue just because we've invested money, time, effort and love into it. If so, we're kaput in the brain. Just like the man who ate the chilies and suffered so much but couldn't stop because he didn't want to waste the money he'd paid.

So even if you've lost something, let it go and move on. That's better than continuing to lose.