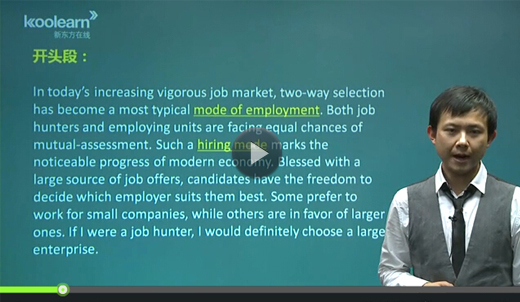 A tyrannyis啊cruel，harsh，and unfair government in which a person or small group of people have power over everyone else.

[例]Self-expression and individuality are the greatest weapons against tyranny.

1.cruel or unfair control over other people

Gorky was often the victim of his grandfather's tyranny.

the fight against tyranny

organizations which have criticized the tyrannies of the government

3.tyranny of the majority

the idea that if everyone has the right to vote, they will make decisions which will harm the country