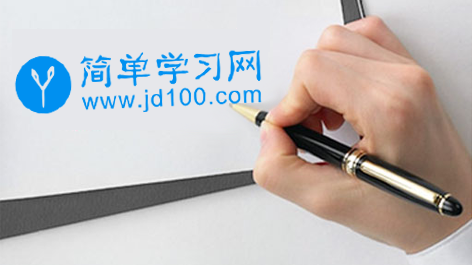 She entered the station twenty minutes before the train was due, since her

her. She gave her luggage to a porter and showed him her ticket. To her horror

he said that she was two hours too soon. She felt in her handbag for the piece

gave it to the porter. He agreed that a train did come into the station at the

time on the paper and that it did stop, but only to take on mail, not

passengers. The girl asked to see a timetable, feeling sure that her father

could not have made such a mistake. The porter went to fetch one and arrive back

with the station master, who produced it with a flourish and pointed out a

microscopic 'o' beside the time of the arrival of t