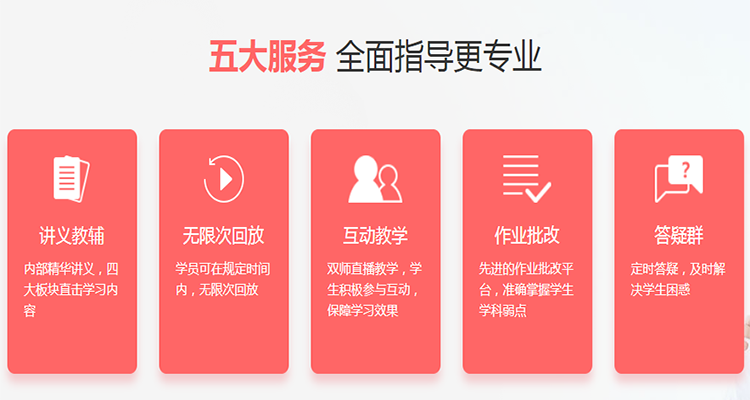 The Ministry of Health has called for more awareness from the public on the mental health of the young, as part of efforts to mark World Mental Health Day.

More than 15 percent of the Chinese youth have been found with mental problems, and about 30 million young people under 17 are suffering from depression, the Shanghai based Wenhui Daily reported.

The World Health Organization estimated that before 2020,the rate of children with mental problems

will increase to 50 percent, and mental problems will become a major factor behind death and illness in

one of the reasons behind the rising number of youngsters with psychological problems.

If these mental diseases are not addressed on time, occurrence of crime, drug-taking and other dangerous behavior is expected to rise.

Experts said mental disease could be caused by many factors, such as the inability to handle interpersonal relations well, unstable emotions and pressure from the overload of study. A number of experts have also said the one-child policy is another reason leading to poor mental health in the young.

Children were said to be too "spoiled" and "selfish" in one child families. Schools in many cities were reported rolling out measures to help students maintain their mental wellbeing. Yin Jingmiao, a teacher of the Beijing No. 105 Middle School, told China Daily that the school invites psychologists to provide counseling to students three times a month. "Students can be arranged to have 40minute counseling sessions," Yin said. The school also gives lectures on mental health to senior grade students before they take the national college entrance exams, to help ease any anxiety arising from the tests.

56. What is the purpose of the passage?

A. To urge awareness on mental health of the young.

B. To give the details of the problems the Chinese youth are facing today.

C. To recommend that schools should invite more psychologists to help solve the mental problems among the youth.

D. To show us the causes of the mental problems among students.

57. The underlined word "addressed" in the fifth paragraph most probably means ______.

A. talked about B. dealt with C. satisfied D. introduced

58. From the passage we can know that the causes of mental problems are mainly the following EXCEPT ________.

B. lack of ability to handle interpersonal relations well

59. Which of the following statements is true according to the passage?

A. By 2020,about 50 percent of the students in China will have mental problems.

B. Mental problems mainly appear among the youth while they are seldom seen among adults.

C. China has the largest number of youngsters with psychological problems.

D. Many schools have realized the problem and taken measures.

60. We can infer that to bring down the occurrence of mental problems among the youth,_______.

A. attention should be paid to the education of the only child

B. psychologist must be a necessary part of school

C. the government will cancel tests to ease the pressure on the students