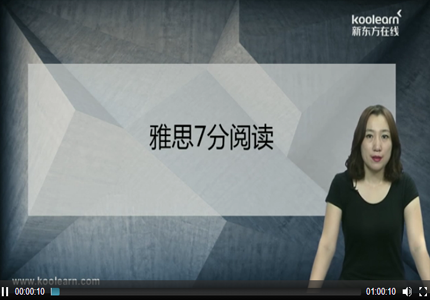 61, get on one’s nerve 招惹某人神经了

A: Why did you come to the meeting late? I left a message with your roommate about the time change.

B: She has a very short memory and it really gets on my nerve sometimes.

We should get started on the project.

63, get time off from work 从工作中抽时间

Oh, so she was able to get time off from the work.

A: did you hear about Jim?

B: I wouldn’t give that rumor any credibility.

Well, since it’s your first and only ticket, the judge will probably goeasy on you.

Well, you know Mike, everything’s in one ear and out the other.

Are you ready to go jogging?

A: Have you noticed how John’s changed since he became student government president?

B: I think the whole thing has gone to his head, and he used to be so sociable and open.

B: It’s a little after ten.

Have you ordered your graduation announcements?