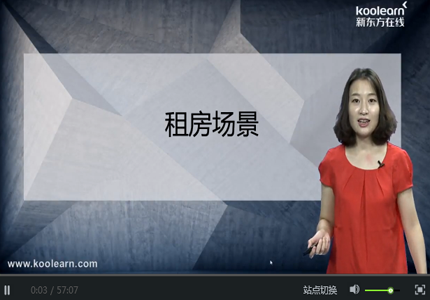 Describe a kind of transportation you like best. You should say:

How often you use it.

a) If I had to describe the type of transportation I like best, I would choose train transport, also called rail transport.

b) I am sure you have made use of a train often before.

a) In most modern countries there is a well-developed railway system.

b) That is to say, one can travel or send goods to almost any destination.

a) I travel by train whenever I have the opportunity.

b) For example, when visiting friends or relatives, I prefer traveling by train as opposed to flying or going by bus.

There are several reasons as for why I prefer train transport. Allow me to explain by mentioning some of them briefly.

a) First of all, traveling by train is relatively inexpensive.

b) What I mean to say is that most people can afford to make use of the train when they need to.

a) Secondly, trains (also called railroads) can be used to transport large quantities of goods over great distances.

b) For instance, many products such as machinery are very large and heavy, and therefore difficult to transport by air or road.

a) Lastly, I believe there is a human factor involved in a train trip.

b) That is to say, you have the opportunity to meet and talk to some interesting people on a long train trip, and who knows, you might even make some new friends.

7. So, those were some thoughts on the kind of transportation I like best.