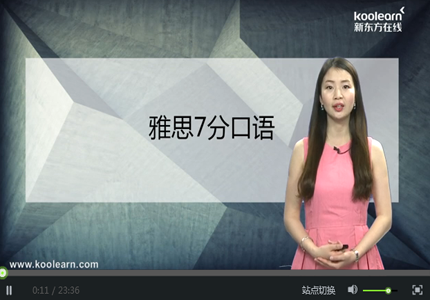 1. Describe a trip by public transport

2. Describe a time that you were shopping in a street market

3. Describe something you do to keep you concentrated

4. Describe a favorite song of yours

5. Describe a popular comic actor in your country

Describe a trip by public transport

Where you were going

What kind of public transport it was

What you did during the trip

And explain how you felt during this trip

When I was young, probably prior to primary school, I went back to my grandma’s home with my parents by boat, a motorboat. I went there because it’s a tradition to celebrate a family reunion during festivals, and we live in zhoushan, whereas my grandma lives in an inner land city.

It took approximately 3 days, because shipping would be one of the least efficient means of transportation in the contemporary world. Even driving is faster than shipping I suppose.

I remember this trip because that was the first time I travelled by boat, and prior to that, I heard someone is seasick on the boat,so I was slightly worried. But after boarding, everything was fine; there was no feeling of vomit. So such an expectation gap kind of strengthened my impression of this trip.

Another reason is the food on the boat, which was completely a nightmare to me, because usually the cuisine served in south-western china is hot and spicy. But I was grown up in the southwest, so I cannot eat any spicy food at all, I have to drink so greedily to alleviate such a pain that sometimes I was full because of water rather than the meal.

Besides, the commodity, snacks on the boat is also quite limited. It seemed that the only snack available was instant noodles. And even those noodles were a spicy flavour. So during those days, I hardly had anything but noodles with boiled water.