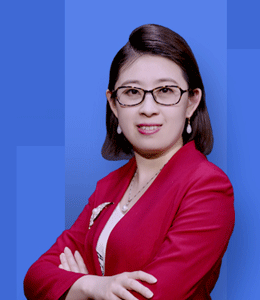 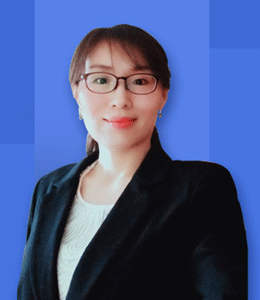 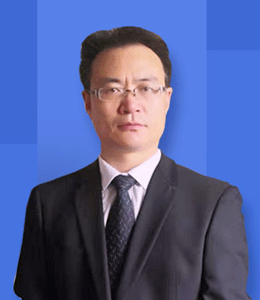 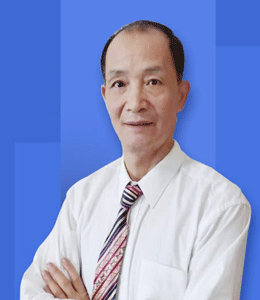 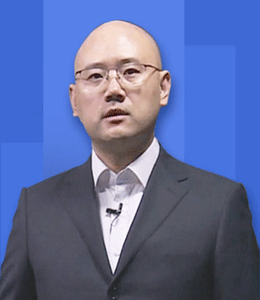 16、All the biscuits that were sent were carefully weighed.

The largest was 713 pounds. It seemed certain that this would win the prize.

17、But just before the competition closed, a lorry arrived at the factory with a truly colossal

It was so heavy that a crane had to be used to remove it from the lorry.