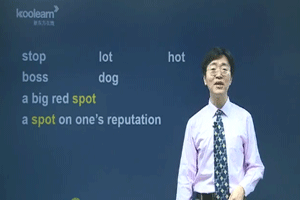 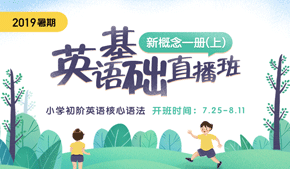 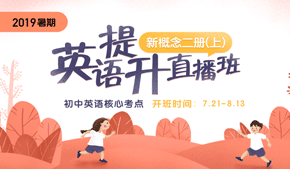 China has become the world"s second-largest market for films, after North America, and China's box office revenues are growing by 30 percent a year. The country also is expanding its joint ventures in entertainment, and it is changing the way Hollywood does business.

A foreign army invaded the United States in last year's remake of Red Dawn. But producers made a change before the film was released. The story of Americans fighting off invaders originally had Chinese soldiers as the villains. Now, they're North Koreans. The filmmaker did not want to offend Chinese audiences, or censors.

Films shot or shown in China are reviewed by a board of censors, and the spy thriller Skyfall was a recent film that had scenes cut. The science fiction film Cloud Atlas lost 40 minutes, mostly scenes showing sex and violence. Films also are cut if they have negative references to China or its government.

Some big action films have a direct China connection.

The upcoming adventure Iron Man 3 was partly filmed in China, so its script was subject to scrutiny by Chinese officials. Chinese sensibilities also influence other films, like the disaster tale 2012, says Stanley Rosen at the University of Southern California. He studies China's film industry.

“Even if you're not shooting in China, a film like 2012 will be very careful to include positive references to China. Negative references will simply kill the market.”

Chinese audiences love big movies with special effects. Hollywood films account for half of the receipts from Chinese theaters, and Chinese officials last year raised the annual quota of film imports from 20 to 34.

Chinese moviegoers loved the recent Life of Pi, the story of an Indian boy shipwrecked with a Bengal tiger, from Taiwan-born director Ang Lee.

“All they wrote were either laborers or wash women or dragon lady who has a restaurant,” said Lu.

China's growing middle class has given a boost to the country's domestic film industry. Last year's comedy Lost in Thailand from director Xu Zheng was the second all time earning film in China, after the Hollywood blockbuster Avatar.

“You go there and you can have everything that you need,” she said.

“It's an evolving relationship, and Hollywood needs China, as the North American market has been flat. But China needs Hollywood, as well, as you see with DreamWorks going in, Disney going in,” said Rosen.

And China is coming to Hollywood. The Chinese company TCL has purchased the right to rename the historic Grauman's Chinese Theatre on Hollywood Boulevard,. And the Chinese conglomerate Dalian Wanda Group has bought a major American theater chain, AMC. The ties between China and Hollywood are expected to grow further in the future.