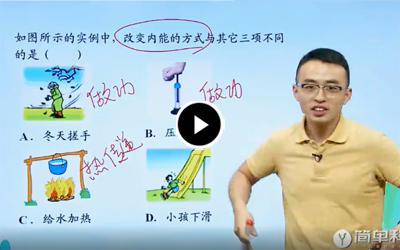 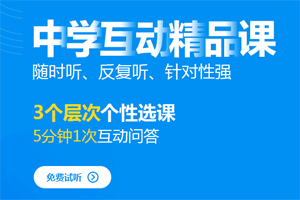 Feeling blue about the world? “Cheer up.” says science writer Matt Ridley. “The world has never been a better place to live in， and it will keep on getting better both for humans and for nature.”

Ridley calls himself a rational optimist—rational， because he‘s carefully weighed the evidence; optimistic， because that evidence shows human progress to be both unavoidable and good. And this is what he’s set out to prove from a unique point of view in his most recent book， The Rational Optimist. He views mankind as a grand enterprise that， on the whole， has done little but progress for 100，000 years. He backs his findings with hard facts gathered through years of research.

Here‘s how he explains his views.

It is reported that there are more than ten billion different products for sale in London alone. Even allowing for the many people who still live in poverty， our own generation has access to more nutritious food， more convenient transport， bigger houses， better cars， and， of course， more pounds and dollars than any who lived before us. This will continue as long as we use these things to make other things. The more we specialize and exchange， the better off we’ll be.

One reason we are richer， healthier， taller， cleverer， longer??lived and freer than ever before is that the four most basic human needs—food， clothing， fuel and shelter—have grown a lot cheaper. Take one example. In 1800 a candle providing one hour‘s light cost six hours’ work. In the 1880s the same light from an oil lamp took 15 minutes‘ work to pay for. In 1950 it was eight seconds. Today it’s half second.

3 ) Let‘s not kill ourselves for climate change

Mitigating (减轻) climate change could prove just as damaging to human welfare as climate change itself. A child that dies from indoor smoke in a village， where the use of fossil??fuel (化石燃料) electricity is forbidden by well??meaning members of green political movements trying to save the world， is just as great a tragedy as a child that dies in a flood caused by climate change. If climate change proves to be mild， but cutting carbon causes real pain， we may well find that we have stopped a nose??bleed by putting a tourniquet (止血带) around our necks.

1. What is the theme of Ridley’s most recent book?

A. Weakness of human nature.

B. Concern about climate change.

2. How does Ridley look at shopping?

A. It encourages the creation of things.

B. It results in shortage of goods.

D. It causes a poverty problem.

A. oil lamps give off more light than candles

B. shortening working time brings about a happier life

4. What does the last sentence of the passage imply?

A. Cutting carbon is necessary in spite of the huge cost.

B. Overreaction to climate change may be dangerous.